I used this how to stuff

There are two ways to host a multiplayer game for Wreckfest: Hosting in-game Dedicated server HOSTING IN-GAME This is as simple as starting the game, going to the multiplayer menu and creating a server. This is a very valid option if you want to create a custom lobby and play yourself too on the...

Forwarding correct ports is an absolutely requirement for hosting a multiplayer game. If you have created a server yet there are no players joining it, chances are your router or firewall is incorrectly configured. In order to host multiplayer games over Steam your network must be configured to allow Steam access to the following ports:
-snap-

Did I forget anything?

Do you got software firewall and\or anit-virus that might stop things?
L

I use the default Windows 10 settings. No second party software. Do I have to exclude Wreckfest in the Windows 10 (Firewall?) Settings?

More info to setting up a dedicated server here (it helps if you are just hosting the game, too): 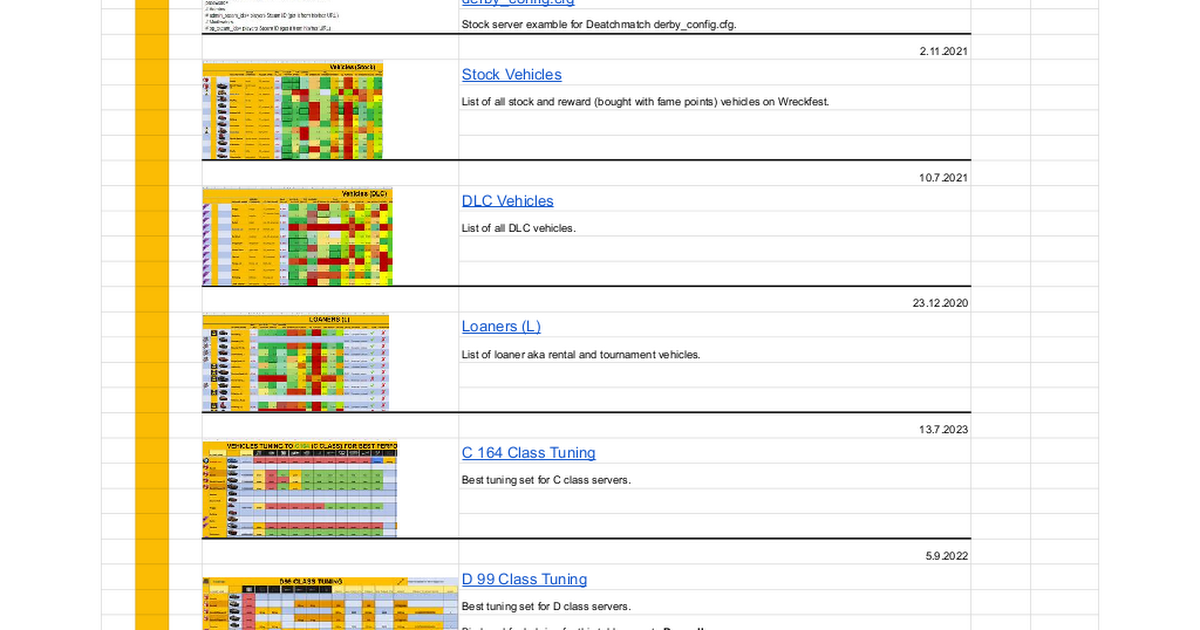 Lutz G said:
I have a fritzbox 7360 and configured access

Got it - solved the problem with help from Wreckfest Discord...