Looking back at the highlights from the first season, we've had quite a ride! We've shelled out total destruction with Doomrig, laid down rubber with Super Venom in slalom, crashed our way to the victory with bangers and stock cars, even fought the lawn with Hellvester. For us, the developer, it's been super rewarding to watch all the excitement for the new events and content, and we want to thank everyone who has tagged alongside us for the journey so far! It's been great fun creating all this and we hope you have enjoyed it as much as we have.

The first season is over now, but if you can't get enough of Wreckfest we've got some exciting news for you: Wreckfest is back, and it's bigger and badder than ever before! We just couldn't leave it at that, and we're thrilled to announce the launch of Wreckfest Season 2. In a nutshell, that means more of the good stuff you've come to expect: more free tracks, more exciting tournament challenges, more free tournament rewards, more cool DLC content such as cars, and of course, more MAYHEM!

And the best part of it? The first update of Season 2 is here RIGHT NOW.

To kick off Season 2 in style, we're launching a new tournament titled Getaway Heat, the monthly event of which will see you racing flat out through the sprawling downtown streets from checkpoint to checkpoint in one of the cars from the new DLC pack. Yes, you read that right: the new free track is an exciting city circuit, something pretty unique to Wreckfest and sure to become a smash hit in hot multiplayer matches! In the event, the better you do between each checkpoint the more time you save, but with each successive lap you're given less and less time and at the same time the taxi cabs do their best to block you from taking the perfect line. How far can you make it? As for the weekly events, this time around they are a mix of neck-to-neck demolition racing as well as white-knuckle time trials, so no matter which style is right up your ante there's something sure to strike the right chord with you. Make sure to participate, because the tournament shop has been loaded with a new sweet Rocket RX as well as rocking new bundles and paint jobs.

We're also happy to announce the availability of the first Season 2 DLC pack: Getaway Car Pack! This exciting pack expands your garage with three unique rides that are perfect for hardboiled car chases. Bullet is a classic American muscle car that oozes with pure power and strength, and is a perfect getaway car. Razor is one of the finest tuner cars, very agile and super-fast on twisty tracks. And finally, Cardinal is a former law enforcement vehicle with a reinforced body ideal for the toughest pursuits.

In other news, we also broke out our debuggers and have been busy squeezing bugs as well as dialing in quality of life improvements. Speaking of the latter, the ability to sort the cars in the garage and mark them as favourite is something that many have been requesting, and we're happy to let you know that we've just added that. While at it, we also added similar favourite functionality to the server browser on PC which will make browsing your favourite haunts a breeze.

We've also gone to great strides to address the issues with save data handling that some users have been still suffering from, including a possible case in which the save data was reset. We're confident that the issue has now been resolved. Our sincere apologies for anyone affected by this issue.
Other things worth noting are improvements in the collision physics so that light dynamic objects like tires can no longer throw the car off-path after hitting the wheel hub, visual parts such as spoilers no longer get detached from the light hits, Big Rig is way more fun to drive now, Motorhome now has performance engines, and whole host of other smaller vehicle related enhancements. Naturally this release contains numerous other improvements and additions as well, and we invite you to check out the complete summary of items fixed or improved below.

Bring on the carnage!

Great stuff, Love the cars, One of the best uploads so far. Thanks.

Thank you so much Janne, you guys at Bugbear Entertainment are amazing.

All this is great! Although, still no fix for the Xbone X Load in audio and the settings switching over to 1080p visuals from 4k. But, I guess we will just get used to it. Otherwise, this Season looks to be pretty darn good!

NICE! Bought the season 2 pass for both PC and PS4. Was kinda hoping for a Season 2 career mode incorporating all the new officially released tracks into it. I mean seriously, I'd pay extra for a season 2 career mode because that's primarily how I prefer to play Wreckfest.

Enjoying the new track and the new season pass cars. And thank to finally giving us some options to re-arange our cars in the garage. 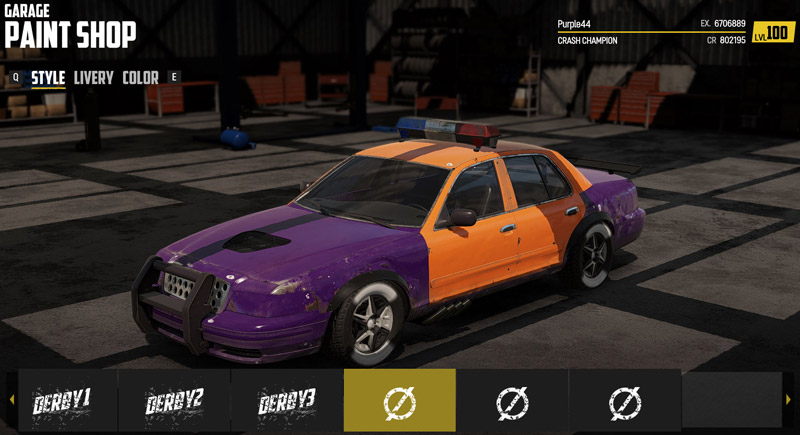 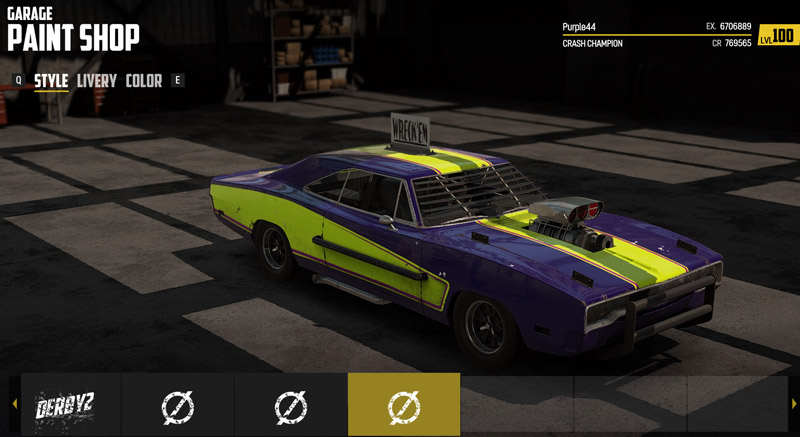 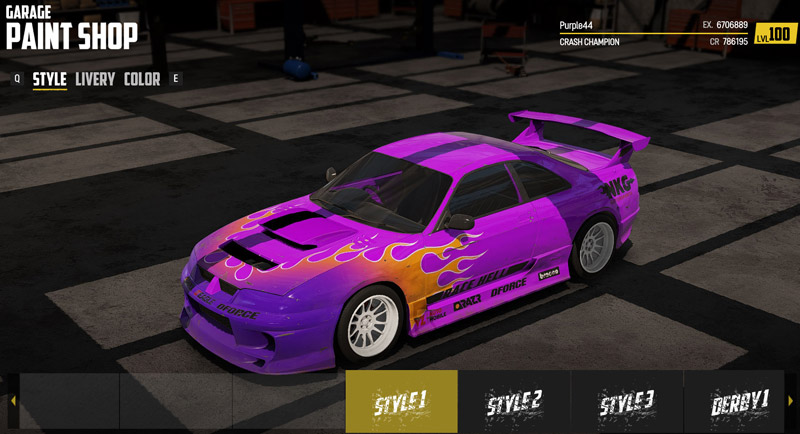 Team Bugbear Member
Heh looks like we got another car of Jack Benton (street class)
and Flatout livery for sunrise super?
AND A CHAAAAAAAAAARGER!
Last edited: Sep 16, 2020
D

Couple of thoughts here for the Xbox One X..

1) The load times are atrocious. They are now worse than when the game launched. A lot of times it just hangs on 50% for a minute or two.
2) There is still a bug where I you have to change your graphics setting every single time. I play on 4K and every time I load the game it’s on 1080p. This bug has been around for a long time.

Full time wrecker
A few things to add to the motorhome.
1) Can tune the gearing ect.
2) Not have it classed as a special vehicle so it can be used like the vandal.
3) Can add armor to the front, roll cage and doors only. No armor upgrades on the rear would be cool as.

Tonza said:
Heh looks like we got another car of Jack Benton (street class)
and Flatout livery for sunrise super?
AND A CHAAAAAAAAAARGER!
Click to expand...

Actually, the grill is from a Plymouth Roadrunner.

RacerEks said:
Actually, the grill is from a Plymouth Roadrunner.
Click to expand...

Please fix the Supervan vs Big Rig Convoy career challenge rubber banding and difficulty, the rubber banding is too strong and it’s like there’s no difference in playing in novice, amateur or expert difficulty. You can keep the Supervan handling model if you want, just make it fair for the player against the Big Rigs please. It’s too much luck and RNG based.

It's odd they do that with some cars but not others. For example, it's obvious what the Rocket, Gatecrasher and Cardinal are but they didn't use 'alternate' body parts.