Made by the same company as the recent NASCAR Heat games and the old Test Drive Eve of Destruction game, among others.

Looks a little like the older World of Outlaws sprint game for PC. Lots of tuning options.

Has anyone tried this?

It's supposed to be pretty decent but so far doesn't have a few things cockpit view and dirt tear-offs. They're still adding stuff to it. 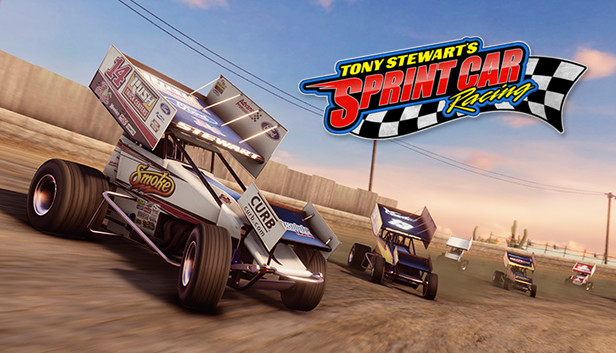 Jump into a 900 horsepower Sprint Car for some Saturday night dirt racing action! Feel the rush as you slide through the turns to take the checkered flag!