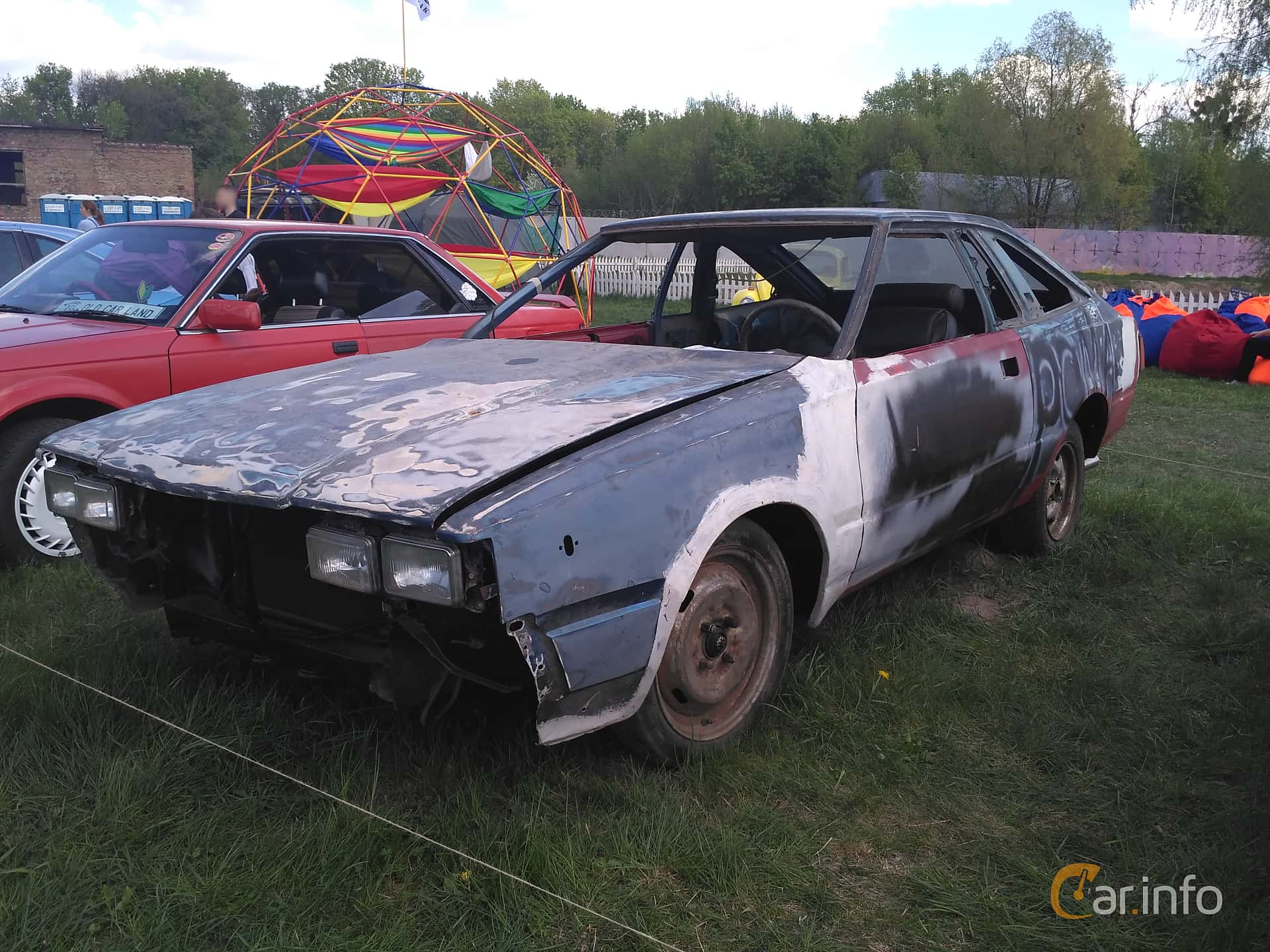 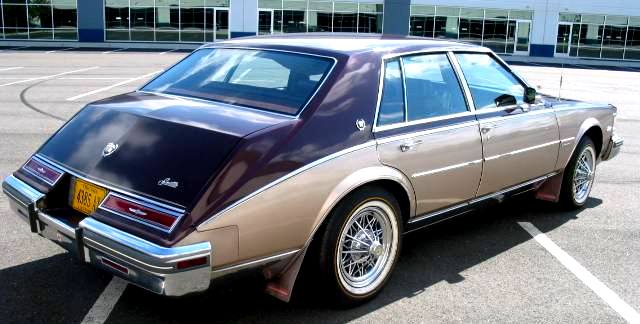 I think the game could use some smaller 80's and 90's era American cars. There's plenty of big American brutes in the game and it would be cool to see some smaller, more modern ones.

Chrysler New Yorker - A clapped-out New Yorker with the classic rear-end sag would be a good C-class contender.

Foxbody Mustang - Not even a V8 or anything, 90 hp four-banger all the way.

Ford Falcon & Holden Commodore - Not American, but these are go-to cars for derbies in Australia and New Zealand. Bonus points for ute versions. Might need some creative visual upgrades to distract from the overall boring looks though.

I've recently gotten into the game, and I just wanted to throw in a few ideas for cars I'd love to see included in the future.

Ford Scorpio 1998
One of the ugliest cars to ever exist, and one that deserves to be wrecked. (And does appear in actual banger races)

These are vehicles usually used in some kind of working capacity, but would work just as well in a racing/demolition derby.

Hearse
I'm surprised there's not a hearse in the game already.

A FWD minivan, like the dodge grand caravan would be a nice addition.

How about a Bricklin SV1 ? image from 24 hours of lemons, 1970's v8 powered sports car, about 3000 built before the company went under, change the doors too a part of the rollcage so the large roof cage or roof bar can be installed.
Perhaps performance wise set it just around the wildking on stiff suspension & bit less wheelspin on 3rd gear. 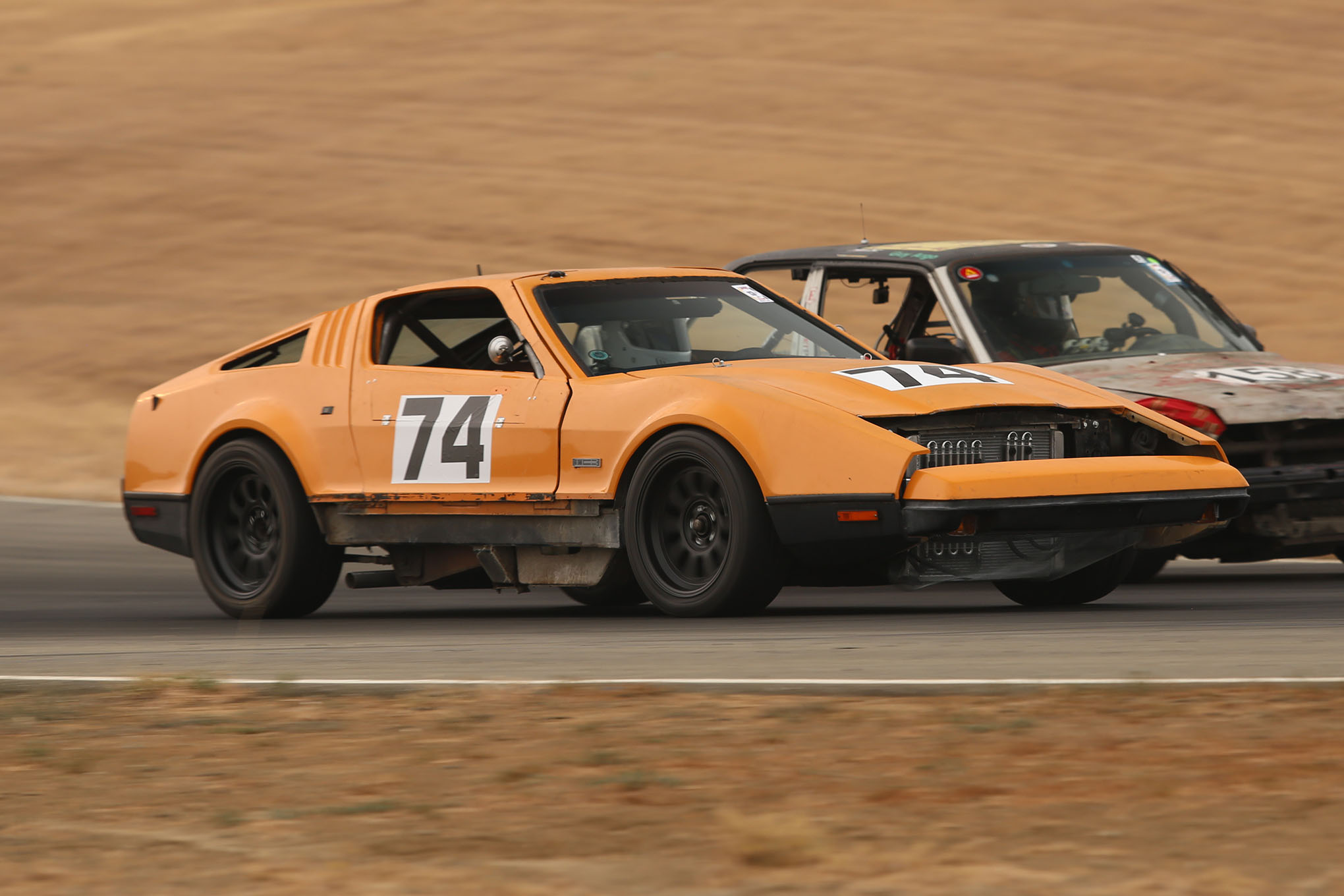 And perhaps a Pontiac Bonneville with donk styling ?
Make it squat off the line like the killerbee with the performance of the gatecrasher and have the handling done so it doesn't tip over easily. 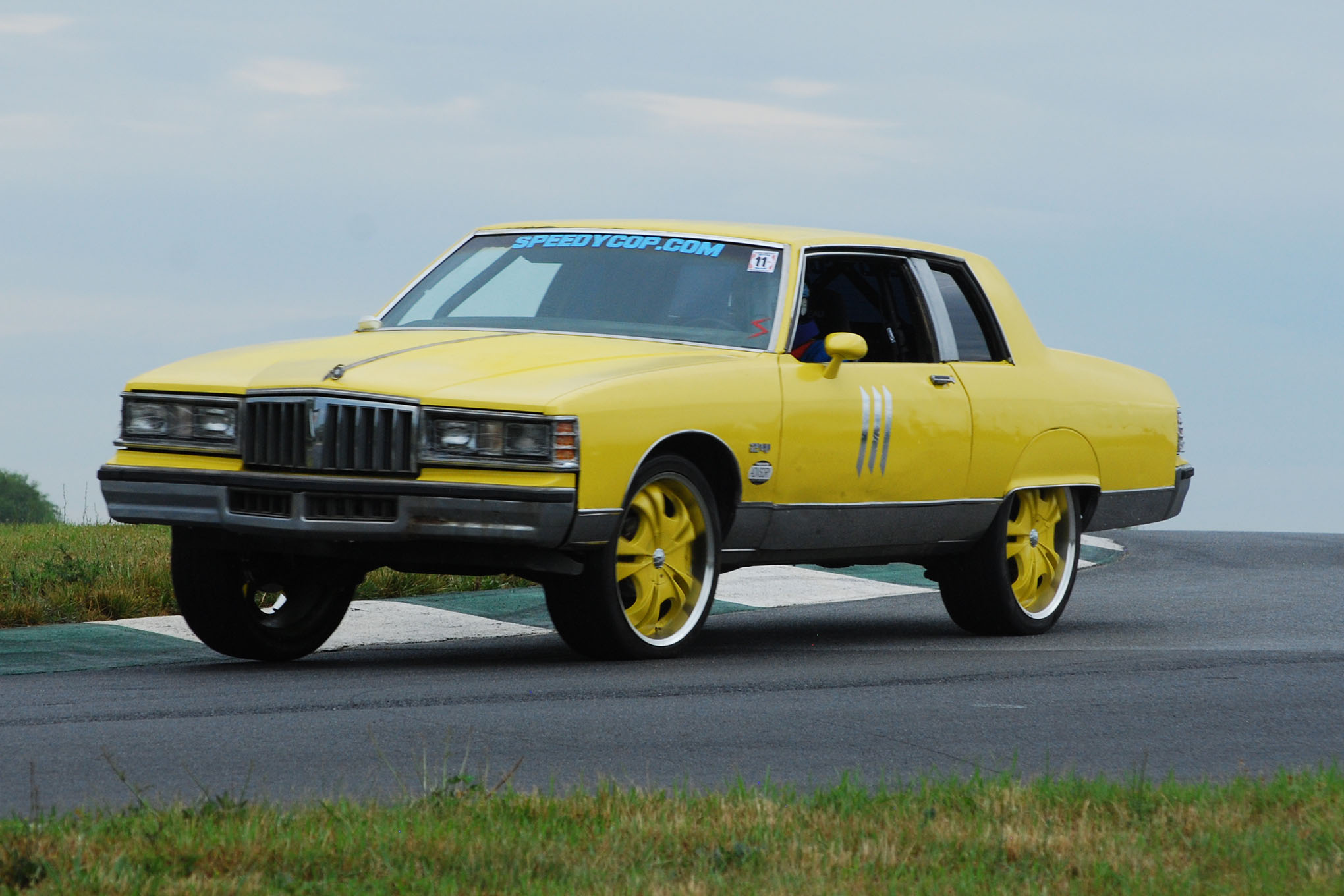 Corvair with a jaguar V6 in the front from 24 hours of lemons, make it similar too the hotshot performance wise, maybe like 20 hp or so more. 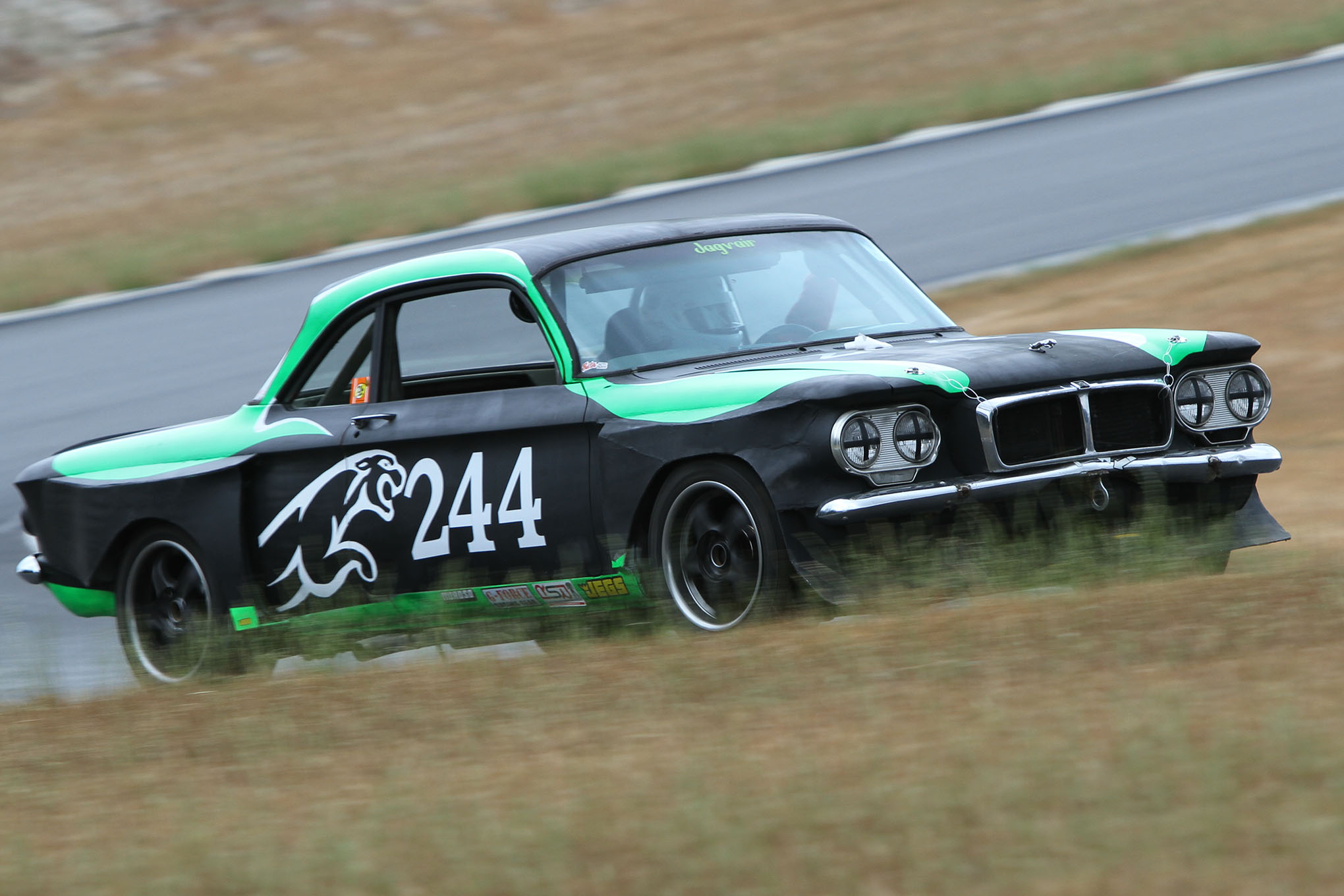 Also a car like this would be fun, That is a Toyota MR2 with a vw van body somewhat stylized & shortened added on it. 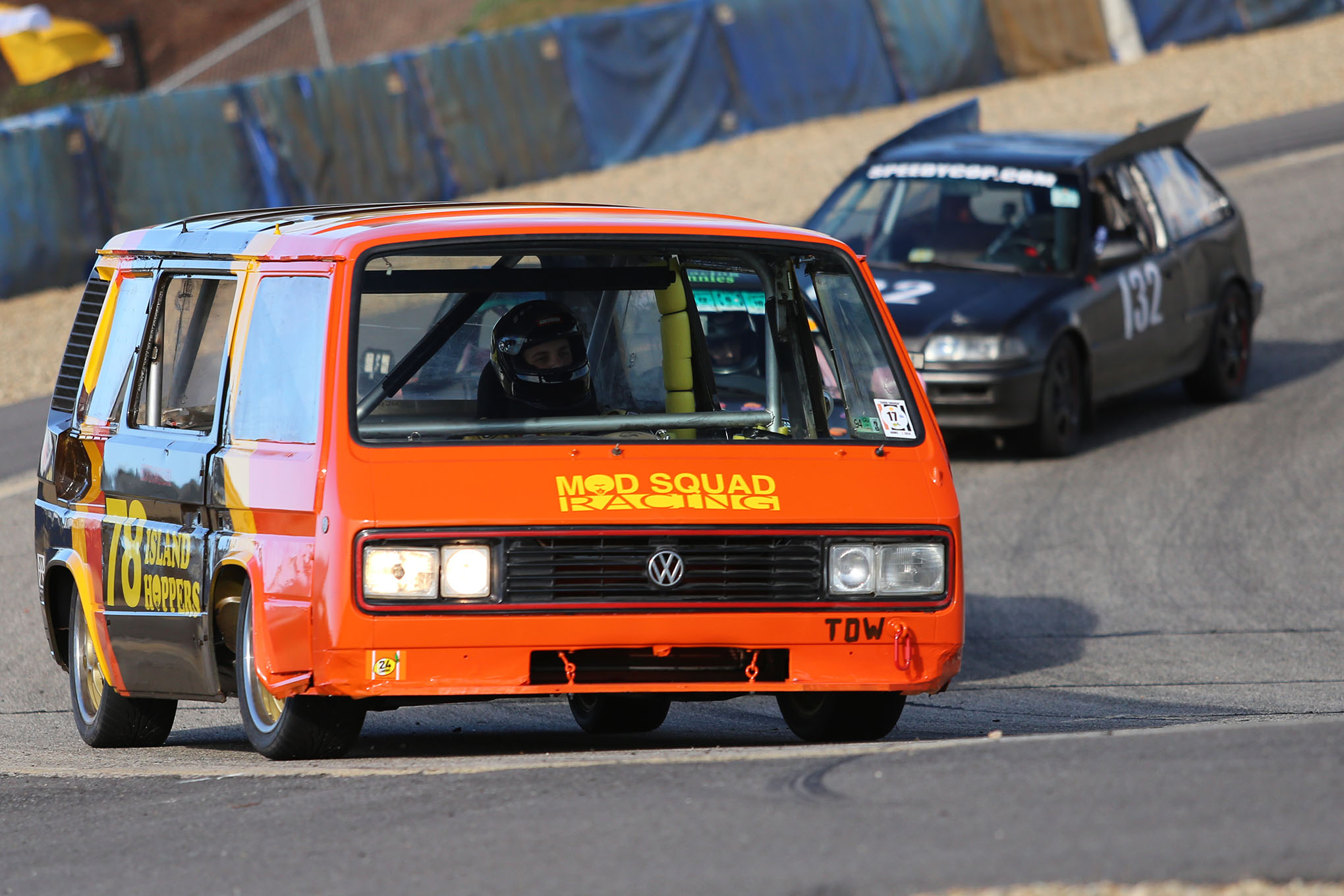 A lowered minitruck of some sort like this chevy s10 i think it said it was ? 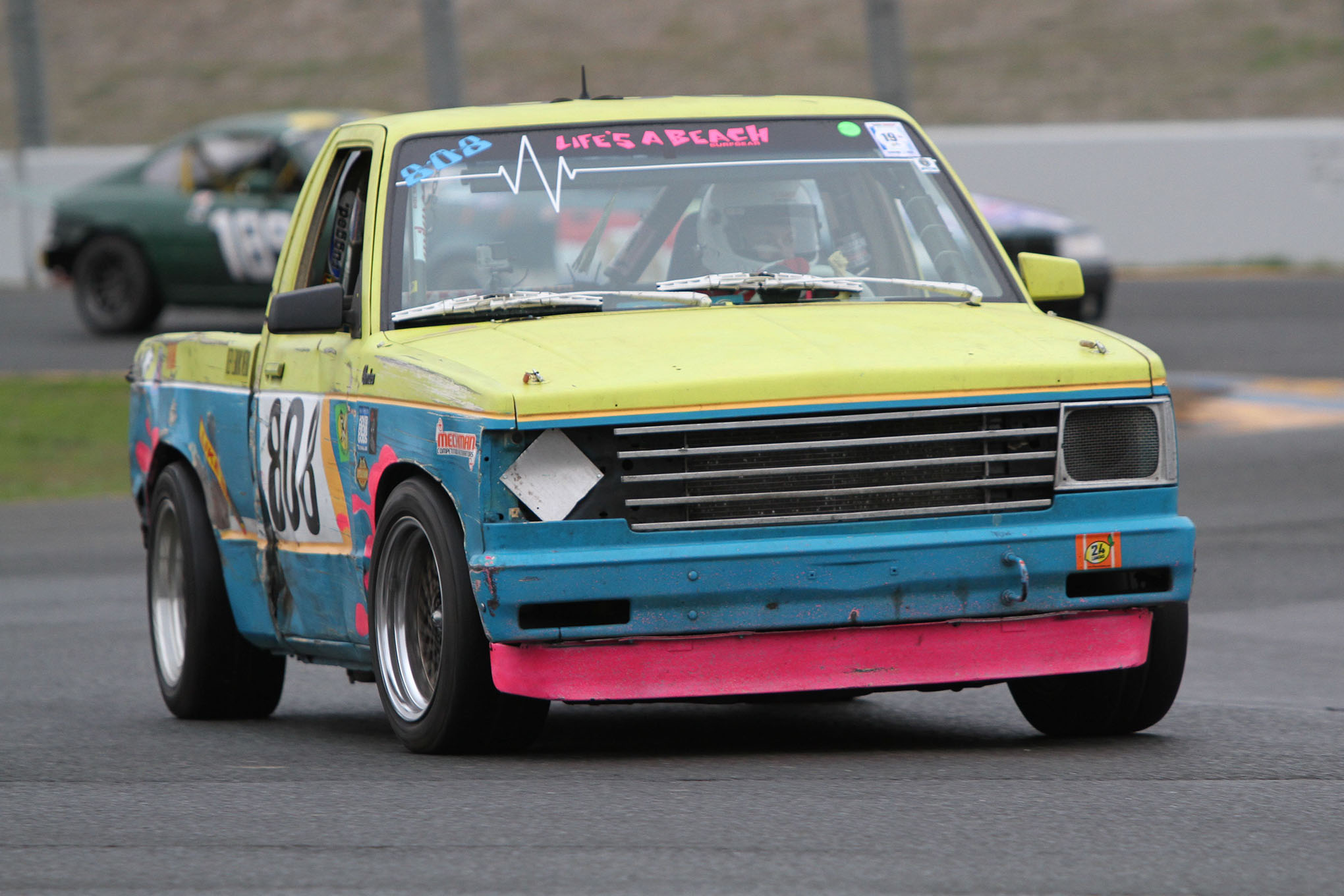 Toyota Hilux body dropped onto a mercedes diesel as another example. 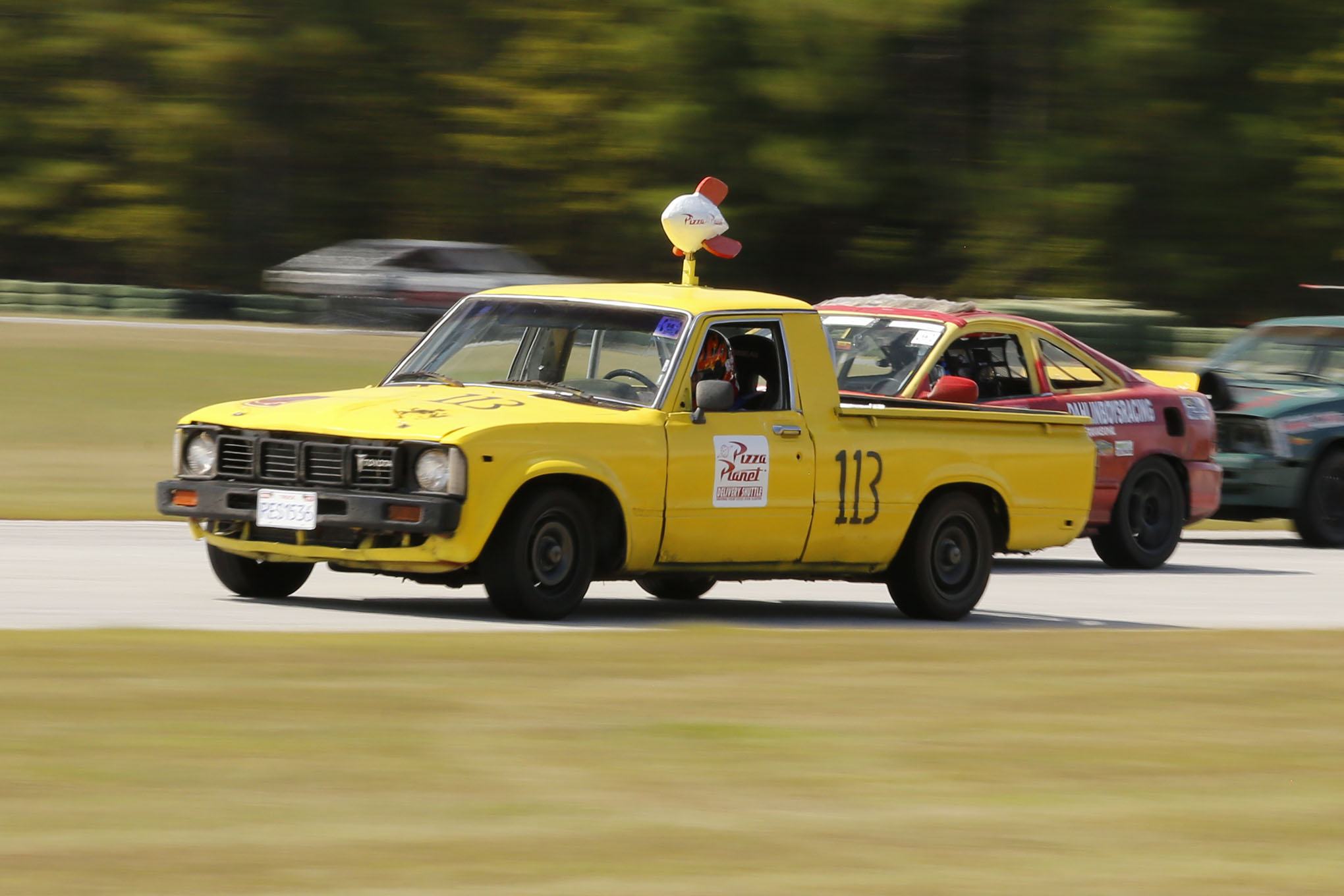 A Mini Moke perhaps ? can make it a fwd special that has like 2.5 durability & 160 km/h top speed as A class car
Lemons images ofc. 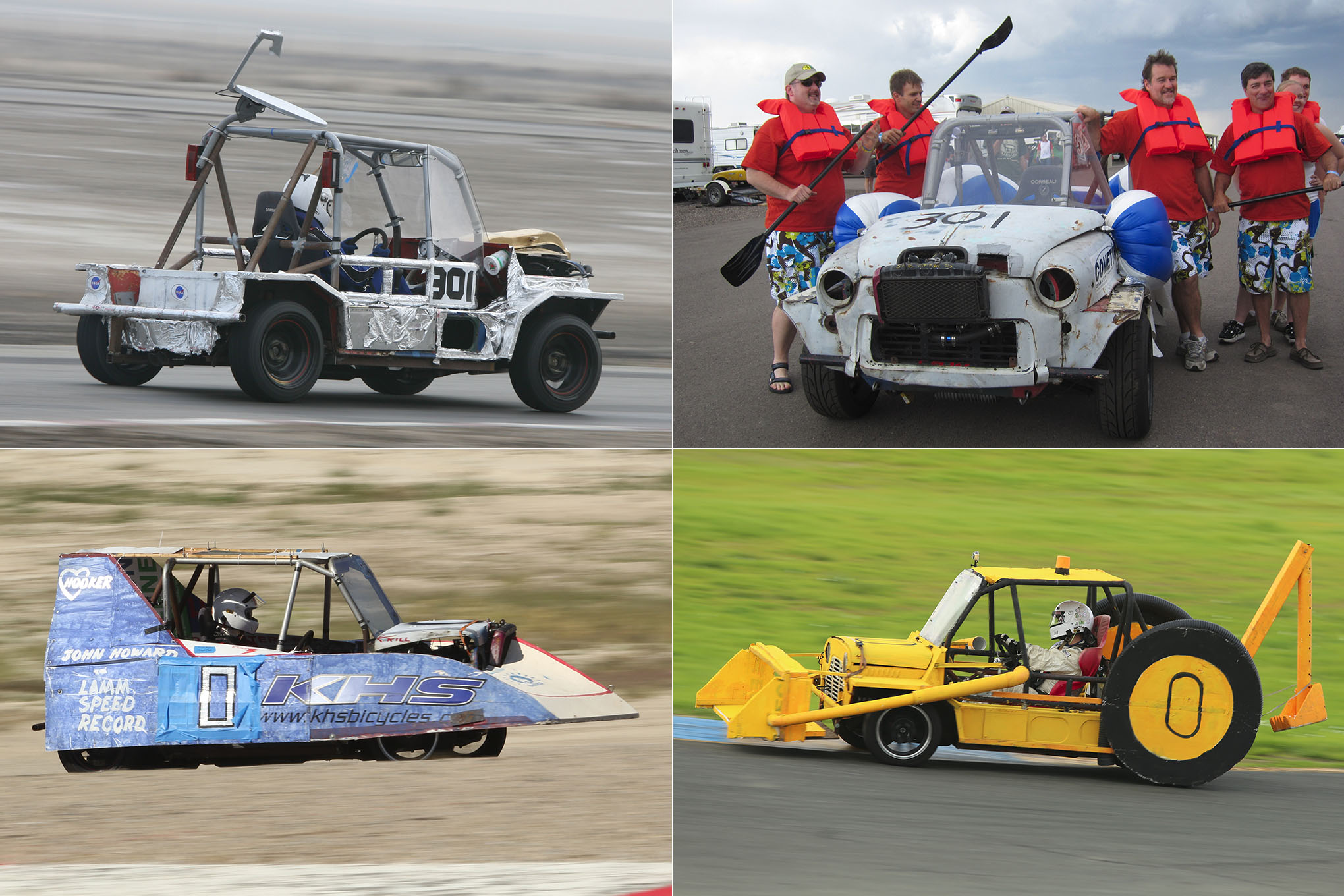 Nash Airflyte 1940's bathtub with a V8 & can probably give it the performance of the Rammer & it wouldn't be that out of place. 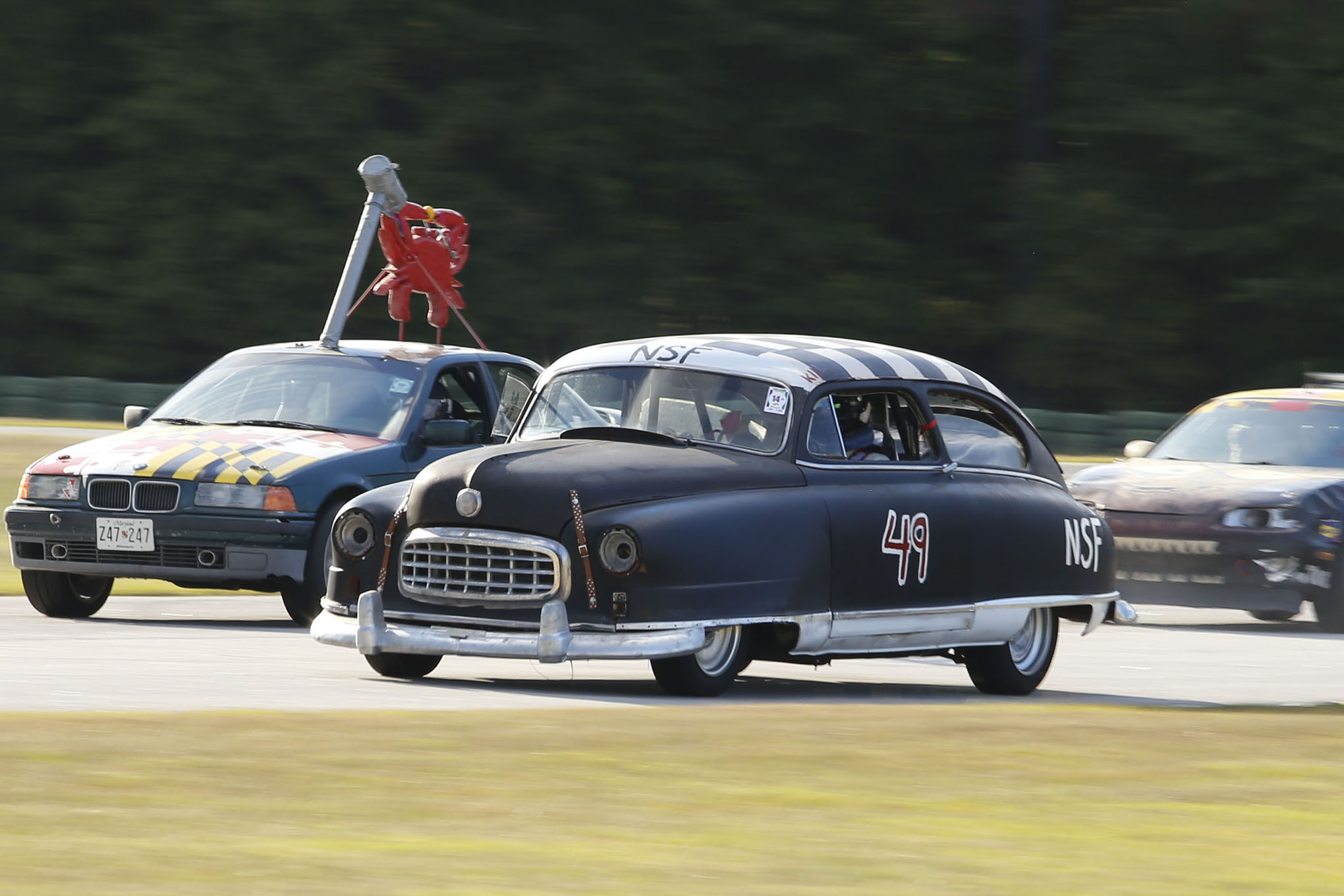 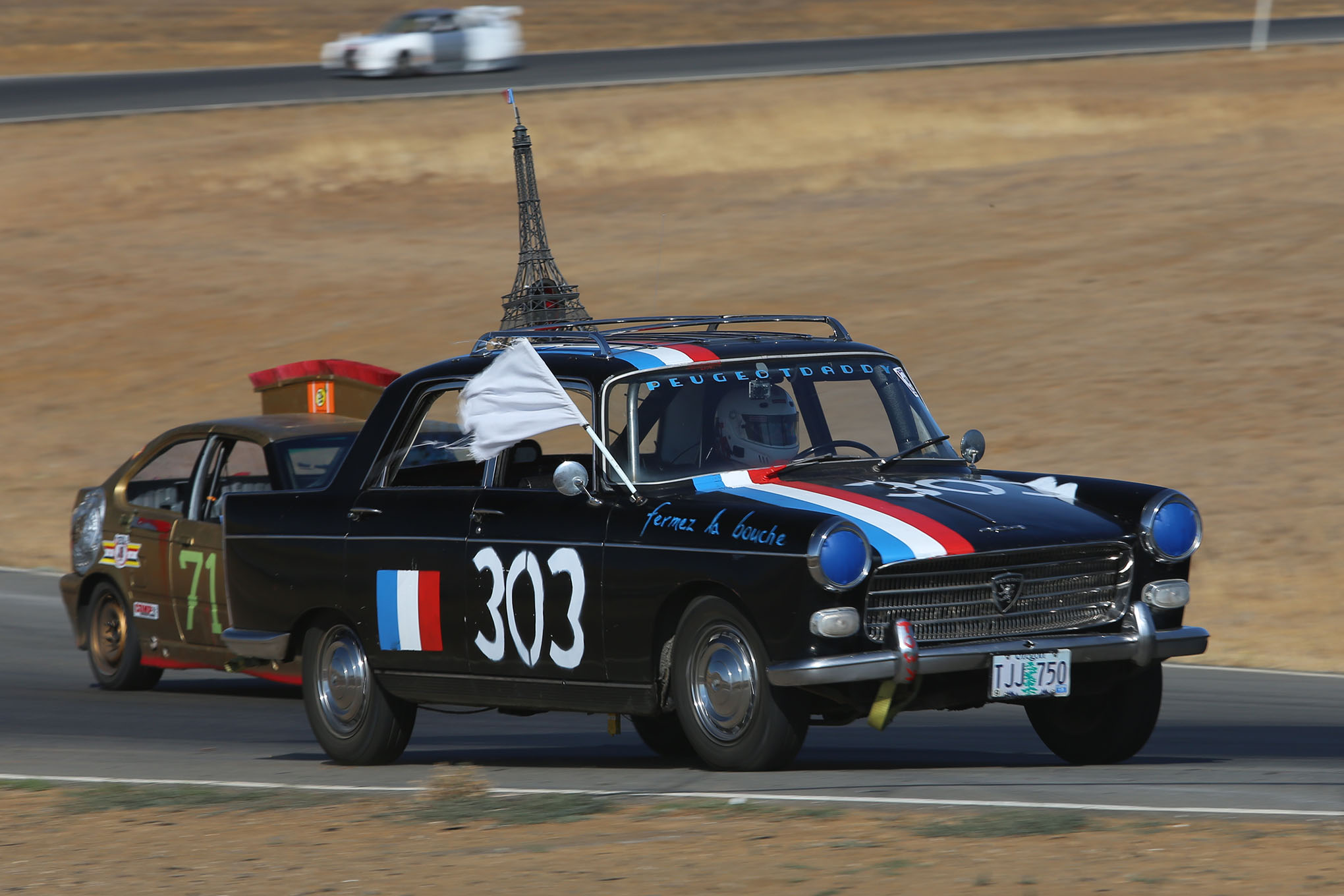 I think the Delorian is definately an iconic vehicle.

If you are interested in an iconic, but absolutely useless in a real race vehicle, how about an old school (like late '60s) VW Bus?

Here´s someone banger racing a Nash, not the same model tho, poor thing

"Crumple zone? That's in the car I run into!"

Early NASCAR had a few Nash drivers. They sort of got screwed because they weren't allowed to use all of the common upgrade parts. They also had a slight tendency to overheat. There are some neat videos of them bouncing over bumps and ruts at the old Daytona Beach track. One of the top pre-NASCAR drivers was a Nash driver.

Later Chryslers got used for demo derbies for the same reason.

If you want freaky looking cars, old Czech Tatras got used for racing.

(Not a Wreckfest mod. Assetto Corsa) 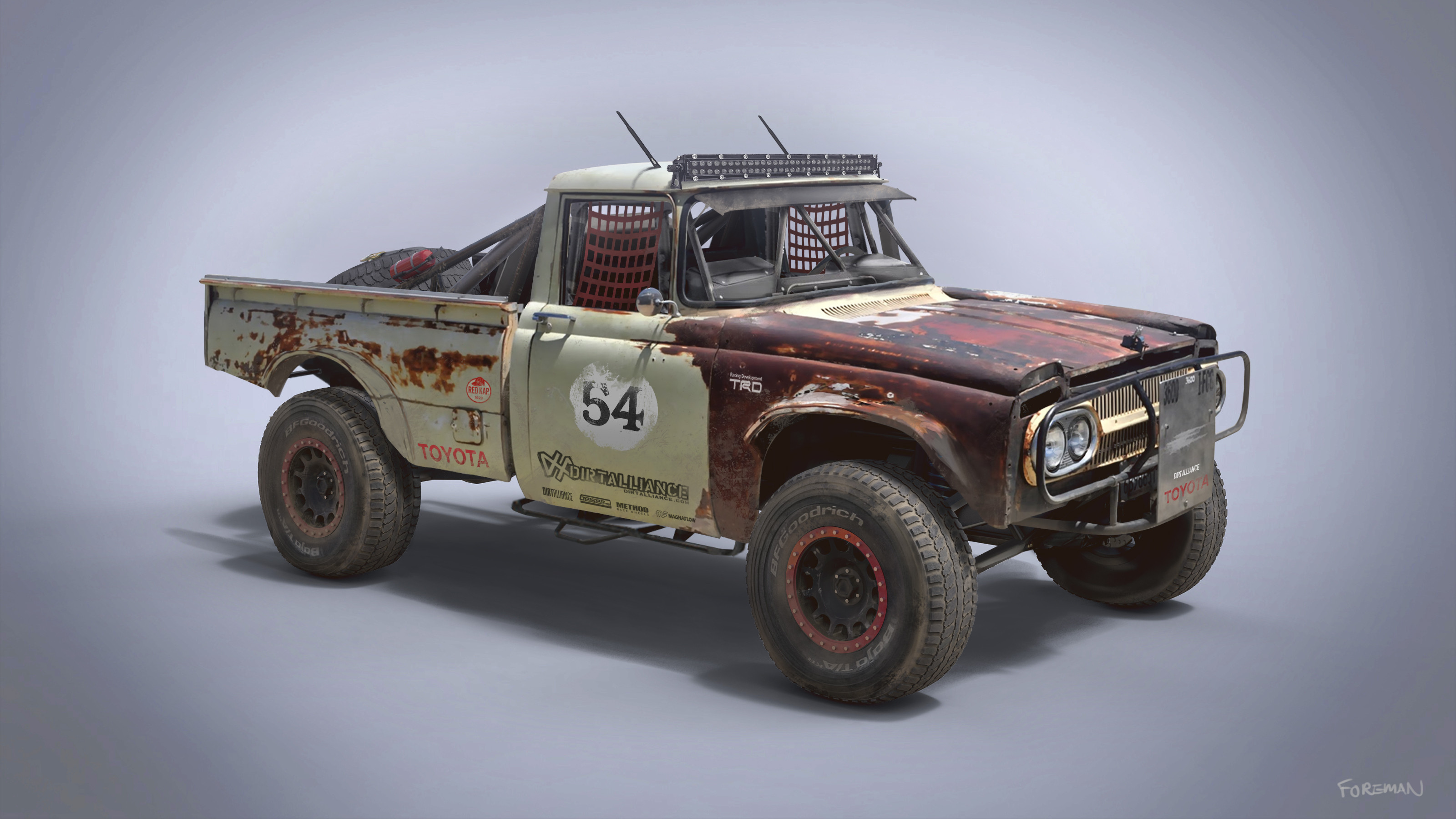 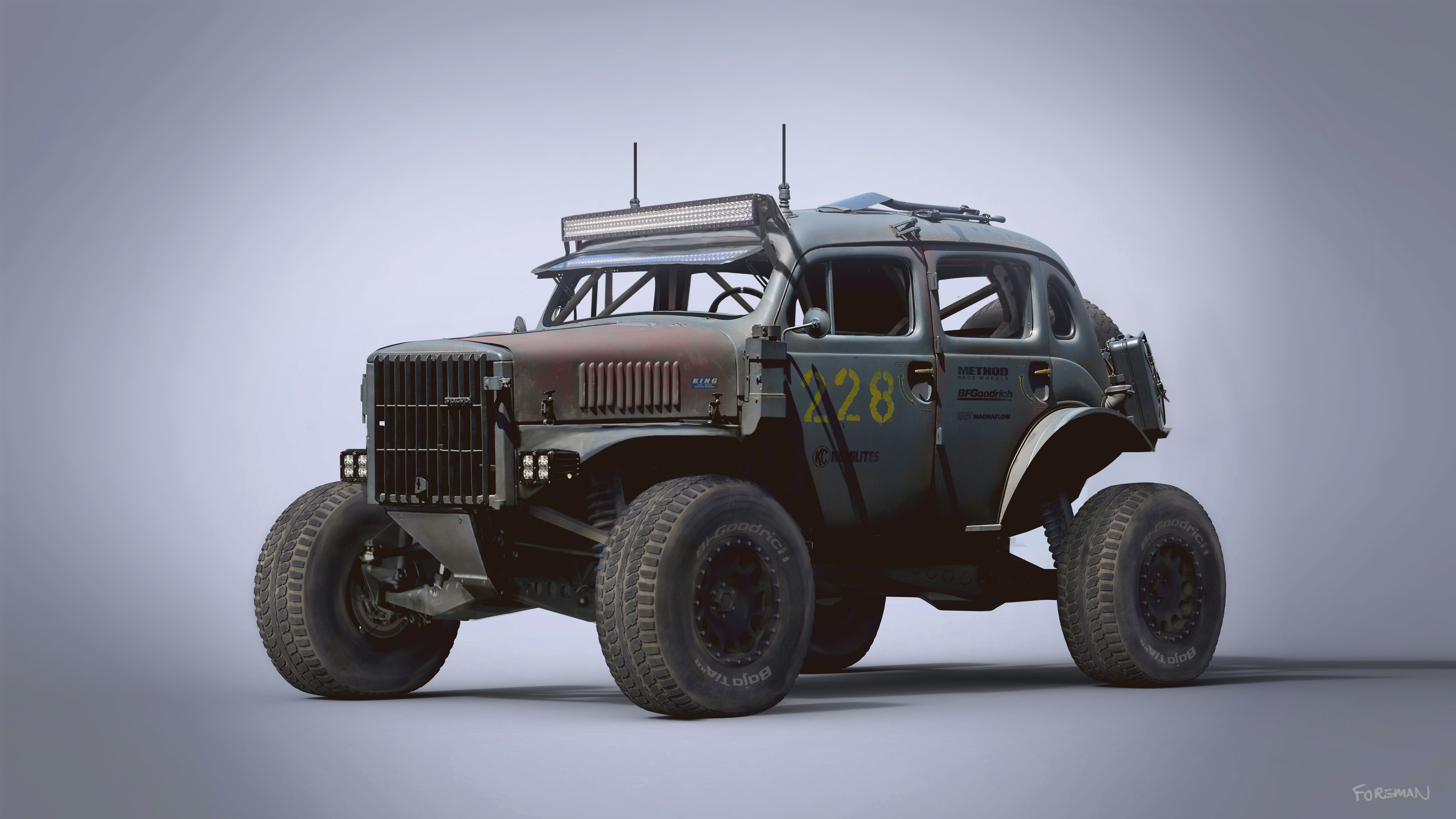 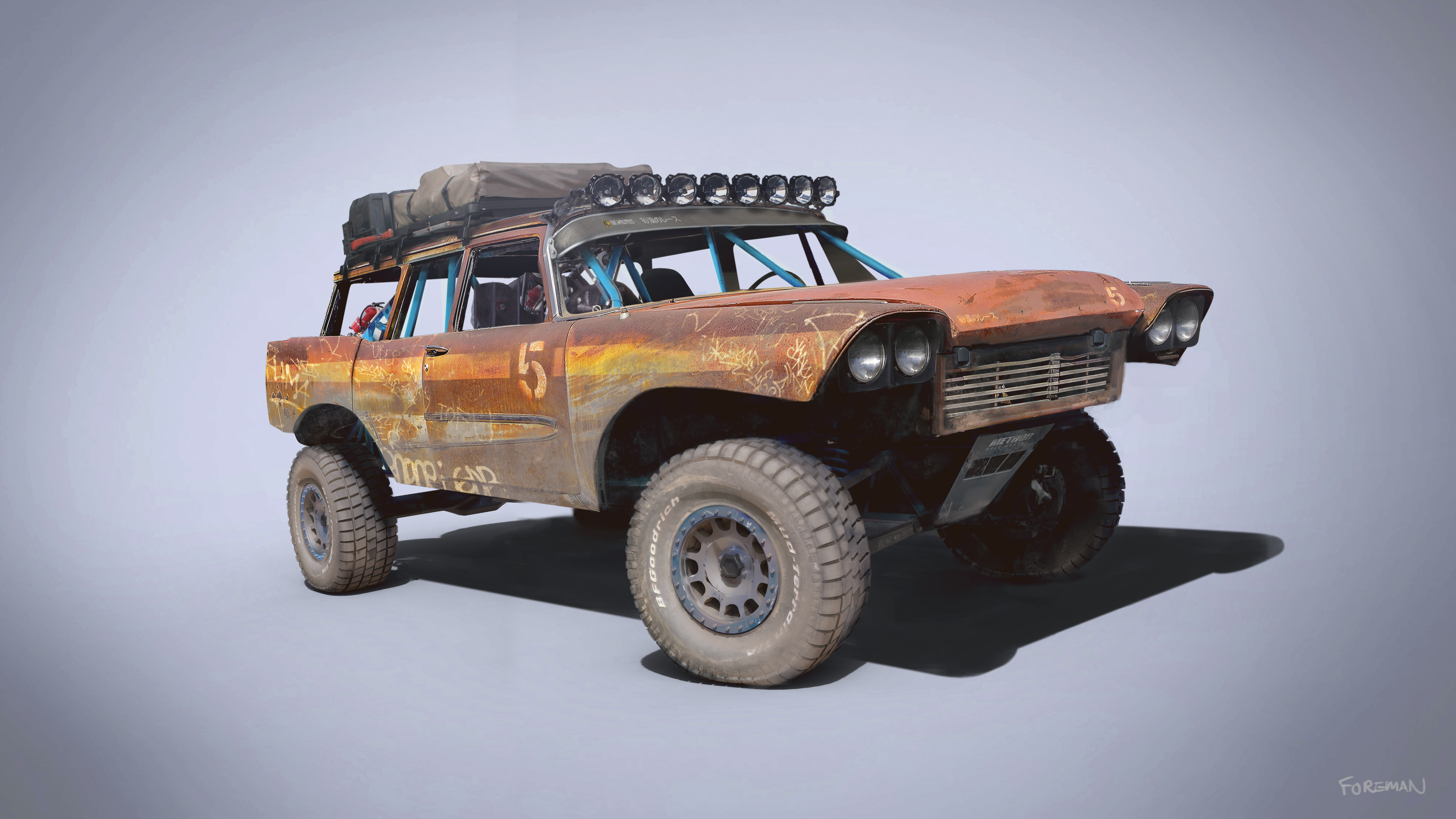 If we have cab liveries for the Cardinal and Rammer RS, why not an actual Checker Cab? They used to be quite common i

Team Bugbear Member
Put that taxi skin on the Hotshot?

Purple44 said:
Put that taxi skin on the Hotshot?
Click to expand...

Speaking of the Hotshot, I've seen old, really old trailers with a Hotshot that has equal suspension height front and rear, and looked cleaner, less hacked up. Would love to see that as a new Hotshot variant with improved performance since the current Hotshot is kinda bottom tier.
S

Cegon said:
Speaking of the Hotshot, I've seen old, really old trailers with a Hotshot that has equal suspension height front and rear, and looked cleaner, less hacked up. Would love to see that as a new Hotshot variant with improved performance since the current Hotshot is kinda bottom tier.
Click to expand...

Hotshot like to spin her wheels. Lots of trouble finding grip. But its decent car. What trailer you talking about? In the really 'old' trailers we had only speedbird, fiat and the saab. Saab was actually scrapped by developers, but they bring it back after years, because many people requested it, here in the forum.

Tonza said:
Hotshot like to spin her wheels. Lots of trouble finding grip. But its decent car. What trailer you talking about? In the really 'old' trailers we had only speedbird, fiat and the saab. Saab was actually scrapped by developers, but they bring it back after years, because many people requested it, here in the forum.
Click to expand...

I can't find the trailer.
Well, it may be decent for career mode, but far off the pace in multiplayer... ok to be honest, most cars are far off the pace in multiplayer. There's Raiden RS, Hammerhead RS and Super Venom if you want to win, and there's Roadslayer, Raven, Razor and maybe 2 or 3 more if you want to fight really hard and maybe win, and the rest is for tagging along and enjoying the scenery.

Perhaps some shorty vehicles next like these two for example. 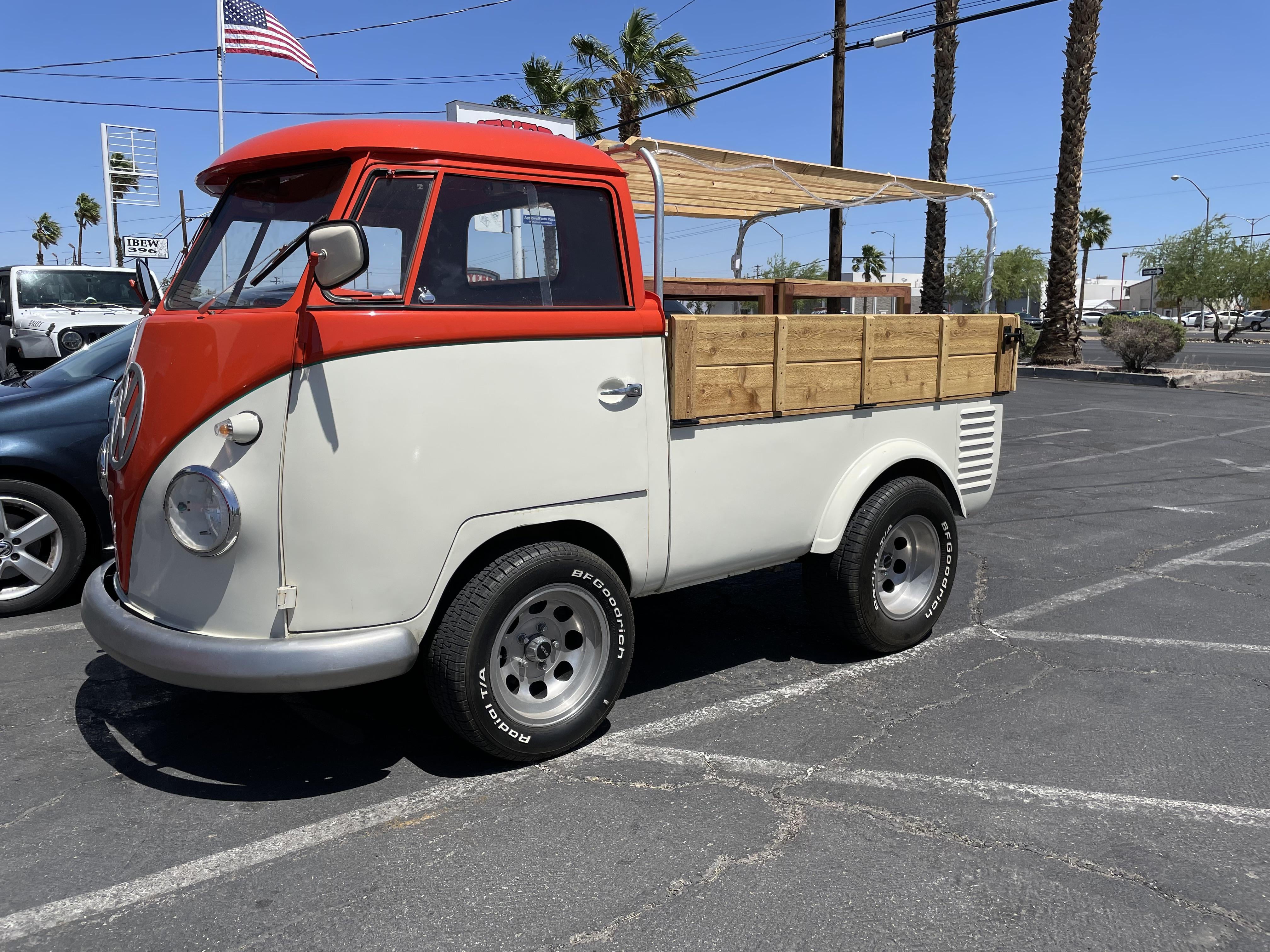 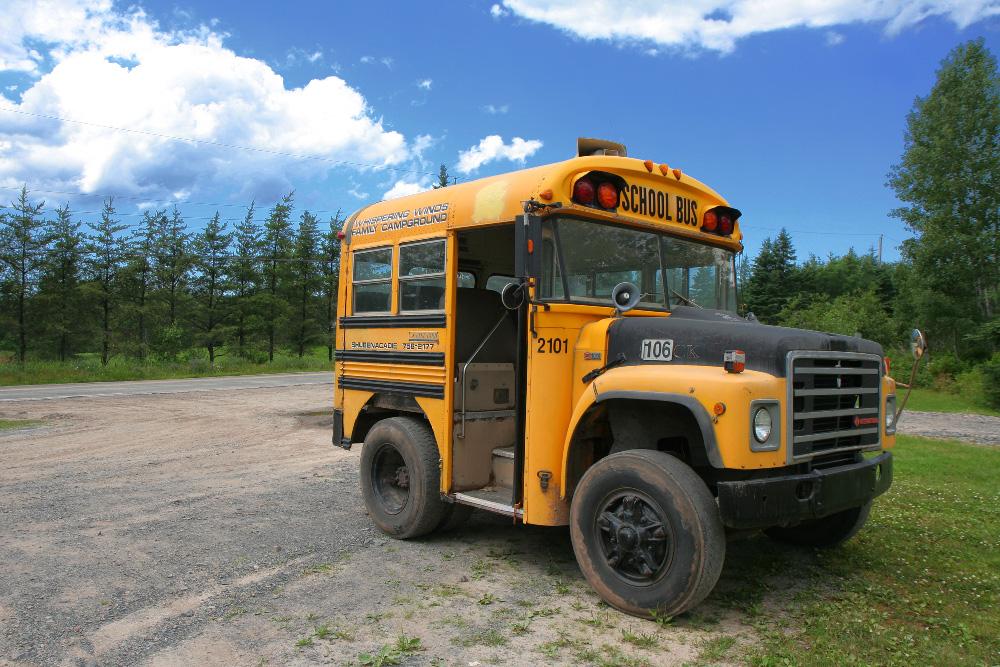 & maybe some more hatchbacks/hot hatches could be added into the game ?
like the mazda 323 gtx/gt-r 4wd with a turbo 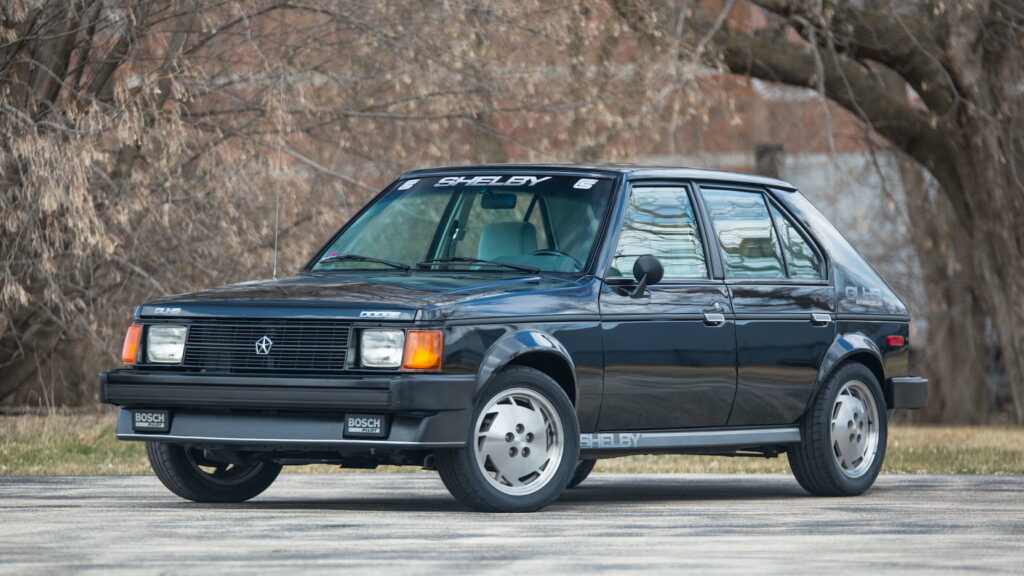 No ?
from r/battlecars a lifted buick roadmaster


Maybe the Lancia 037 stradale ? A beautiful homologation car. mid engine rwd, really light early group b car similar age too the Toyota MR 222D already present in the game, just about as fragile too but would be more stable then the raiden rs as this has a longer wheelbase. 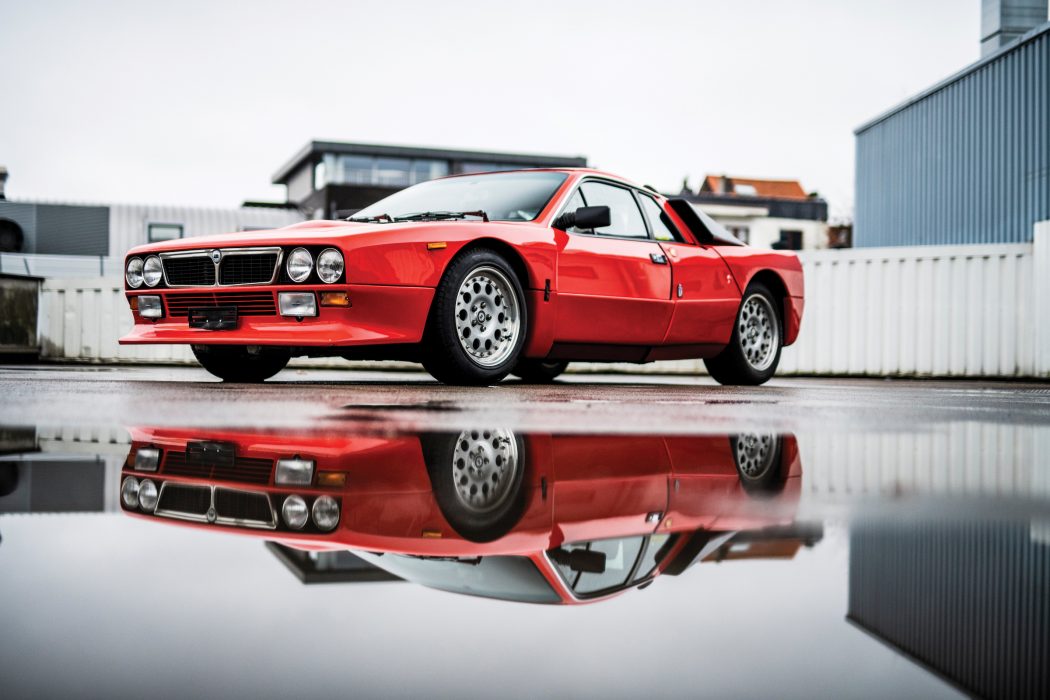 Last suggestion for now and probably not the first too mention it.
A rally 2cv, this one has 2 engines, makes like 37 hp per engine still, about 1400 lbs in weight so really light little car. 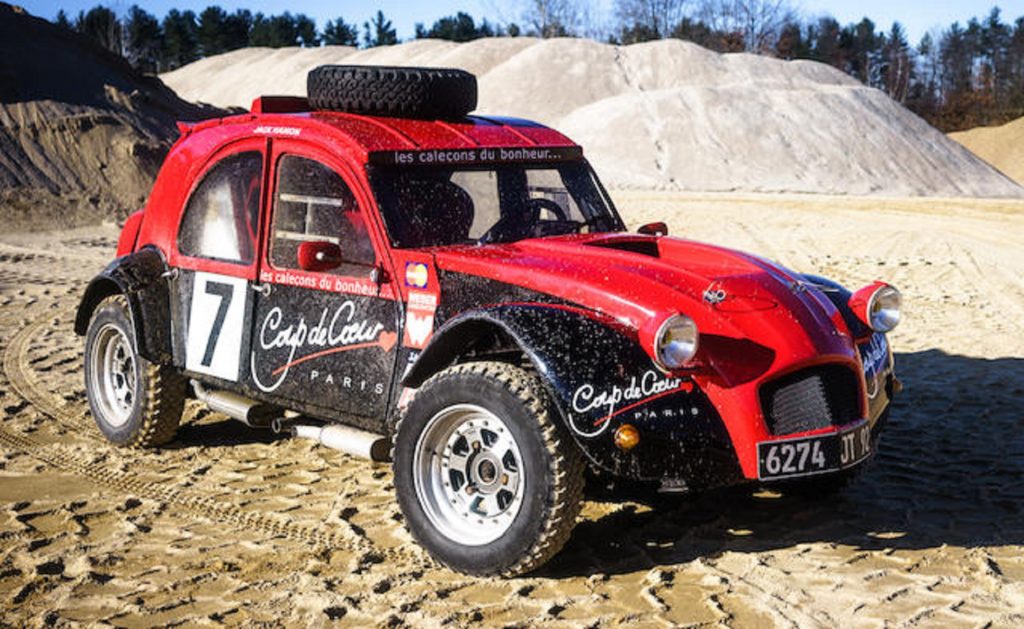