Wreckfest gets more punch under the hood, update coming soon!

Now everyone whining can finally see that you were actually, you know, doing your jobs. Like you were the entire time.

Can't wait to play it, and continue to play this game down it's developmental path. Without whining about the developer And I hope everyone else follows suit.
U

Team Bugbear Member
Good to hear that it will be coming soon. It has been a long time of waiting and I am excited to be starting to play again.
B

No, not enough. I want more to show for 7 long months of waiting and it's disgrac.......I'm sorry, I'm too excited to troll. Thank you Bugbear i cannot wait for it i love this game and where its going. Destruction for the win

Either way, looking forward to trying it out! I'm so glad this is still going. Hope the next update will be so good so all those idiots who downvote the game on Steam and call it dead will get shocked 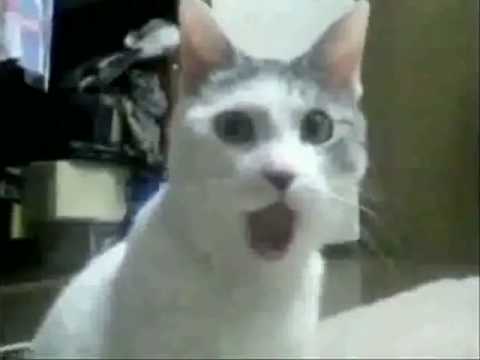 No more, no less.

Full time wrecker
Sounds amazing but which Sandpit track is being reworked? Classic Sandpit 1 or Sandpit 2 that has very little detail?

Full time wrecker
this is what we wanted for months. we got tired of hearing "the update is taking longer than expected"

Thanks so much!!! for all your hard efforts Bugbear Team!!!
This update sounds very exciting to me! but curious if the old tracks, will still be in the game?
you guys had mentioned before that all the tracks had to be re-done? None the less, this is Super News!!!

crazychris4124 said:
Sounds amazing but which Sandpit track is being reworked? Classic Sandpit 1 or Sandpit 2 that has very little detail?
Click to expand...

I think the original Sandpit, because there's not much to be reworked in Sandpit 2 since it's more like pre-worked in the current game...

Plus this image looks like it was taken from reworked original Sandpit: Any tickets for Hype train?!?!

Was surprise to see no forest track in Build #7. I guess the new art work not ready to go yet. Weeked Smasher
Awesome! I can't wait for the new cars, hopefully some day there will be an update or a tool, either one that comes first, allowing us to create 3d models for the game!
You must log in or register to reply here.
Share:
Facebook Twitter Reddit Pinterest Tumblr WhatsApp Email Link
Top